The legend story of Datanla waterfall

Datanla used to be called “Da Tam N’nha” by the native people. The Kho who had been living there told that: in the old time, fairies usually came there to take a bath. But people didn’t know that there was a stream under the leaves there. So, when native people discovered the water under the leaves”. Later, the word “Da Tam N’nha’ was pronounced to “Datania” and then changed to “Datanla”. It has become the official name until now. 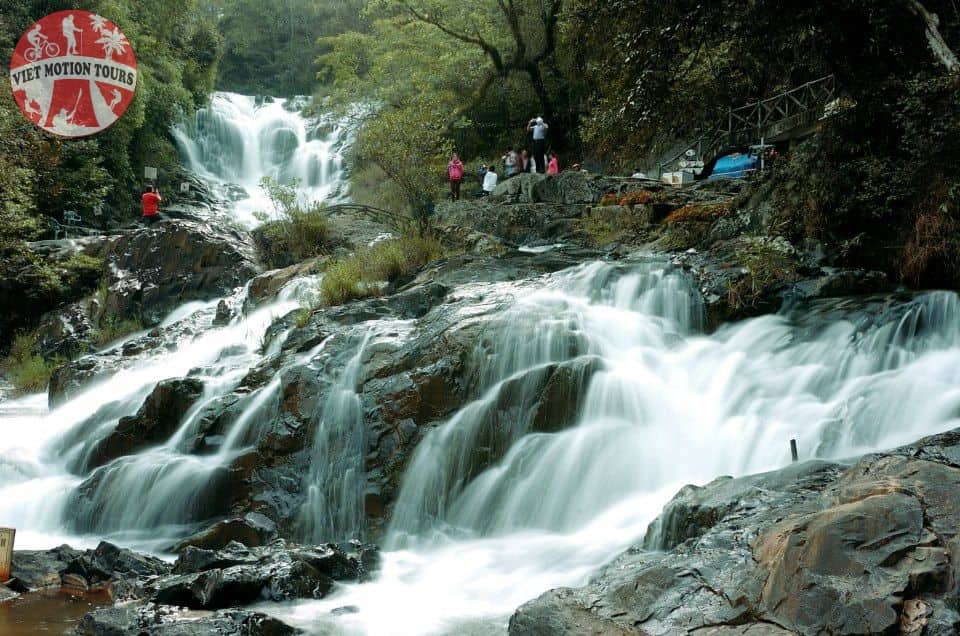 At the foot of the waterfall, Datanla stream flows slowly through cliffs then fflow onto a deep hole called deadly abyss located between two vertical cliffs with the height of over 40m. Tourist can walk down to the fall or they can take the roller-coaster to the site 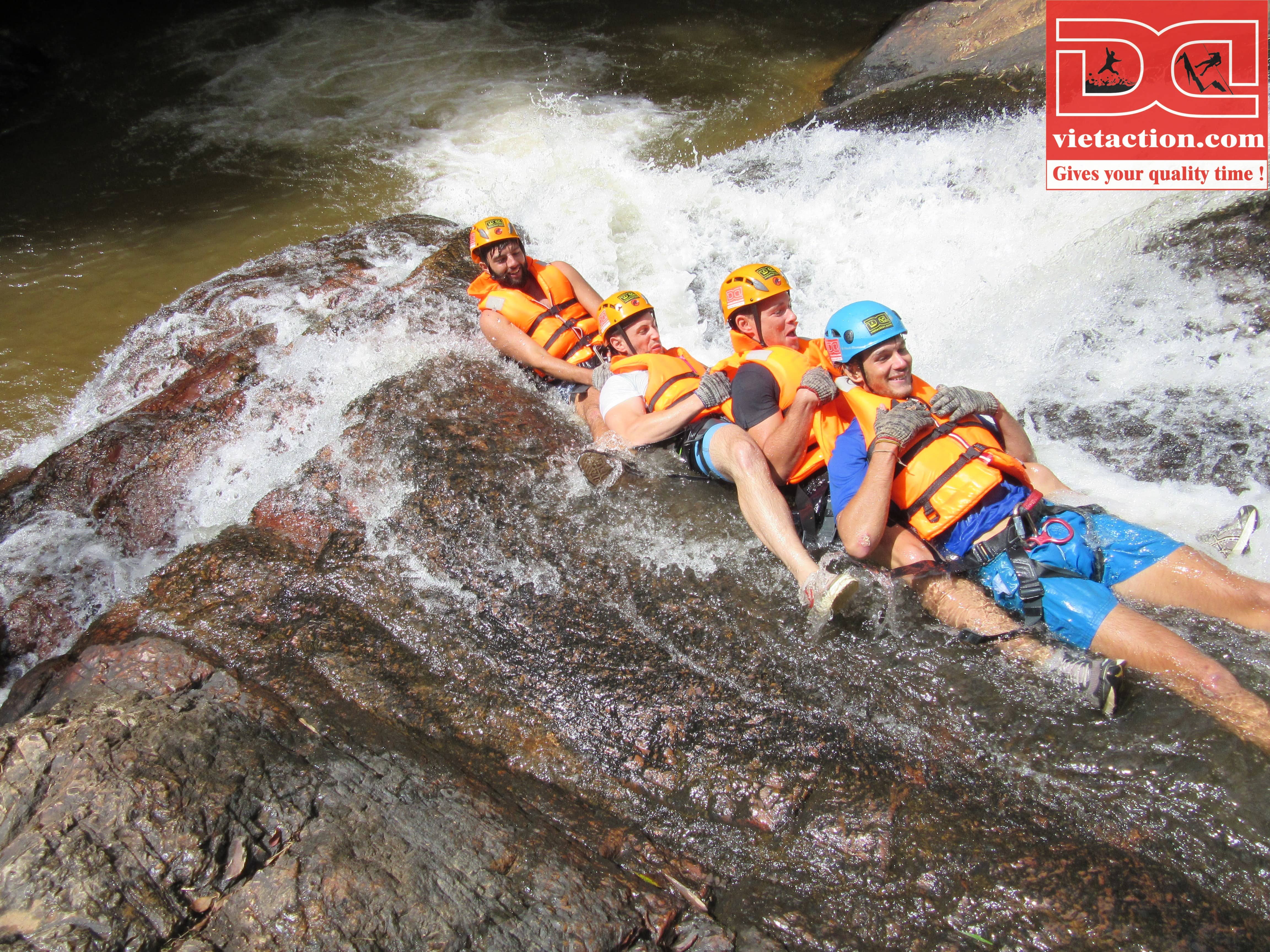 The alpine coaster at Datanla waterfall

In recent years, Datanla tourist site has exploited some more adventure activities for visitor trying such as climb the cliff, discover the forest and go along the stream to come to Prenn bridge. 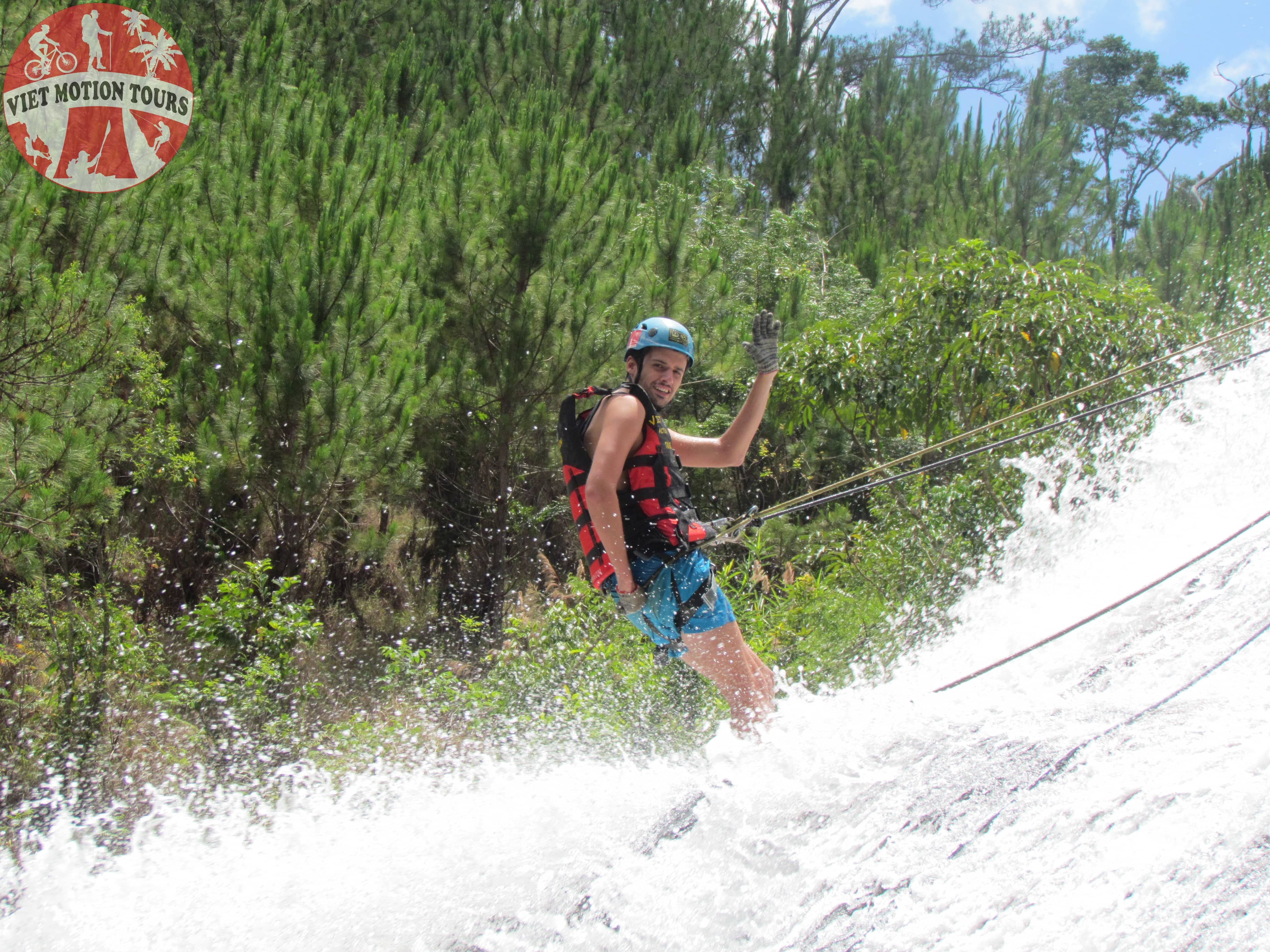 At the entrance of the waterfall, we can see Datanla restaurant, which was built in the form of a still-house with thatched roof amidst the picturesque setting. The restaurant has a capacity of 150 seats, serving all day with breakfast, lunch and dinner for tourist.

In 1998, Datanla waterfall was recognized as a Cultural historical heritage 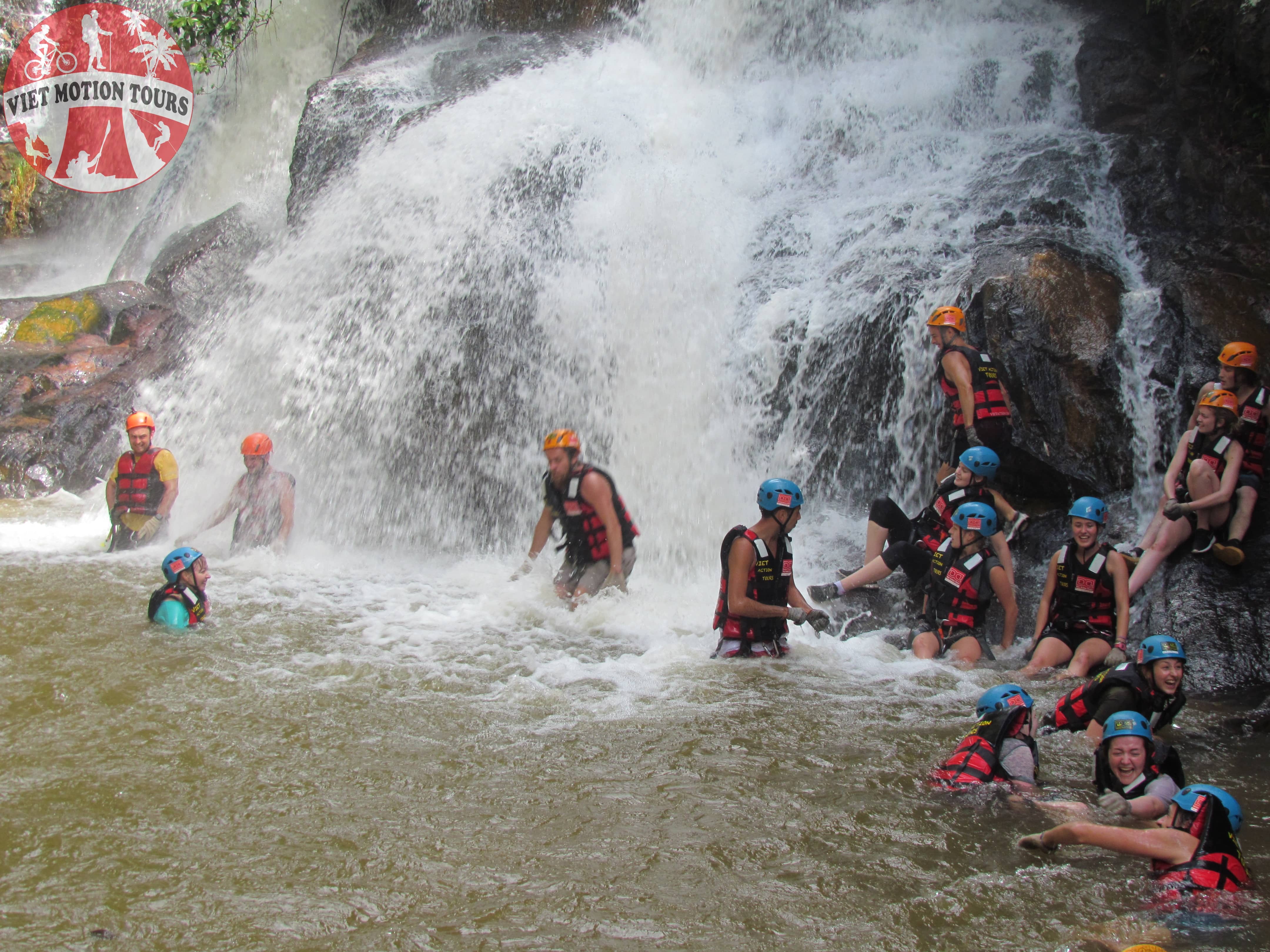